How risky is it to drive while hungover? 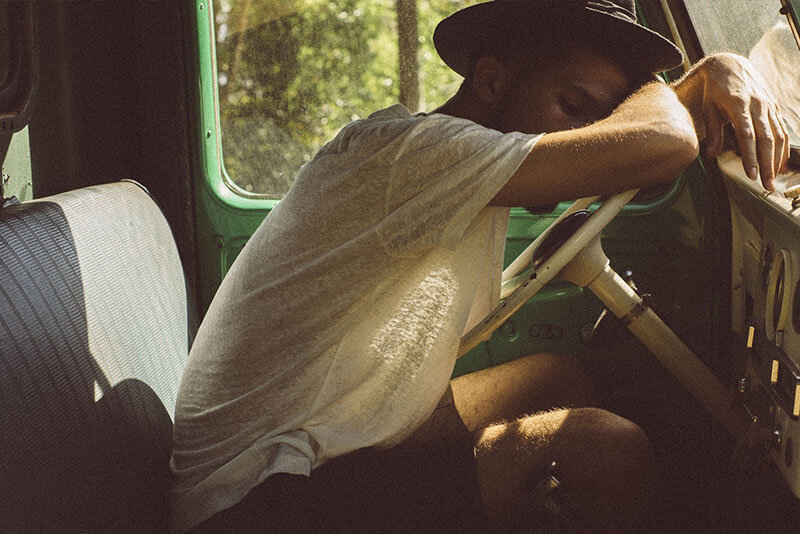 It is common knowledge that driving while intoxicated or under the influence of drugs or alcohol is both illegal and extremely dangerous. But what about operating a vehicle while you are hungover? What are the associated risks and consequences of doing so? Read on to find out how risky it is to drive while you are hungover.
Even if you think the dangers associated with DWIs are out of your system come morning time, you may still fail a breathalyzer test if you were to be pulled over.
According to the Association for Psychological Science, driving with a hangover is just as dangerous as driving drunk.
Researchers at Utrecht University conducted tests and studies to eventually find how hungover drivers exhibited the same level of driving impairments as actively drunk drivers.
Even though the study’s participants tested as having a zero blood alcohol intoxication, they were still showing symptoms of impairment while operating their respective vehicles.
Their driving behavior mimicked that of someone who was under the influence. For example, they weaved in and out of traffic and swayed, veering between lanes just as drunk drivers are known to do.
For these reasons supported by the study, it is quite clear that hungover drivers can be just as dangerous to themselves and others as drunk drivers.
So why does a hangover make people drive so dangerously? One explanation resides in how uncomfortable a hangover makes you feel. The symptoms of a hangover, like a headache, dehydration, upset stomach and more can make a driver feel incredibly distracted, leading to dangerous driving.
If you go out drinking, do not operate a vehicle the next morning while hungover. Just as you would not get behind the wheel while you’re drunk, you should refrain from getting behind the wheel while hungover. The associated risks are not worth it and you need to consider your personal safety and that of those around you.
Drinking and driving never mix, not matter the time of day.