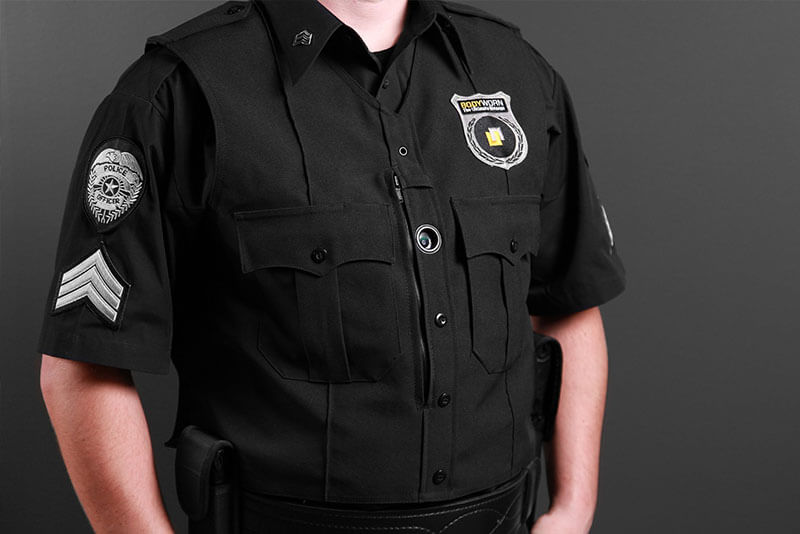 Just because they wear uniforms does not mean police officers are perfect—just like everyone else, they too make mistakes. There are certain rules and procedures cops are supposed to follow, like having to read arrestees their Miranda Rights, only acting with probable cause and avoiding misconduct. Even the best, most well-intentioned police officers are capable of making mistakes, and you should be aware of what those mistakes might look like. Here are the most common blunders made by officers during an arrest.

Lack of Probable Cause

Especially in this day in age, police misconduct (or the possibility of) is not something to take lightly. Countless videos depicting officers acting inappropriately and out of line make the newscasts nightly. Being too physical or forceful towards an arrestee who is cooperating constitutes misconduct, just like verbal abuse may represent another form of police misconduct. It is important to note how officers are allowed to use physical force if the people in question are resisting or being forceful themselves. Today, things like body cameras and witness videos are integral to revealing and proving or disproving police misconduct.

If a police officer arrests an individual without reading him or her their Miranda Rights and subsequently asks the arrested individual questions, the officer is committing misconduct. Furthermore, this failure to read Miranda Rights guarantees the individual the privilege of not having anything he or she said used against him or her in court. This favorable tip of the scales towards the arrestee can mess up court proceedings.
Just like anyone else, police officers are guilty of committing mistakes, but it is important that you are knowledgeable of both your rights and theirs. If you find yourself in a situation in which you need the assistance of a lawyer, call Batrice Law Firm to secure legal representation that won’t let you down or steer you astray. This stuff is complicated and intricate, which is why the help of an expert can only help you in the long run.