Arrested for marijuana? Here’s what to expect. 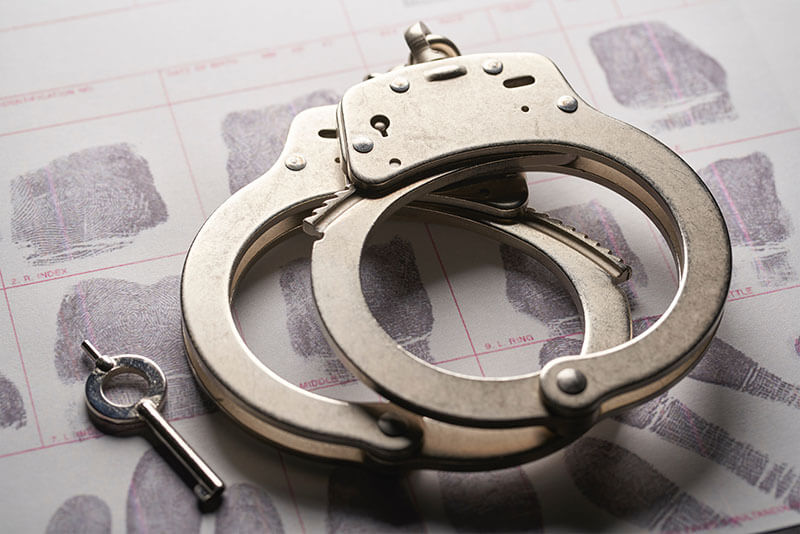 There is great debate surrounding the topic of marijuana. While some states have legalized the recreational use of marijuana, and others allow those who need it to use it for medicinal purposes, there are still opponents to the drug.

In Texas, possession and use of weed is still heavily punished. Consequences are stricter here in this state than in many others. If you should find yourself arrested for a marijuana-related incident, here is what you should expect.

In the state of Texas, even the possession of marijuana elicits harsh consequences. If you were to be found with two ounces or less on your person, you could potentially face up to 180 days in jail and a maximum fine of $2,000. This is a Class B misdemeanor. As the amount goes up, so does the amount of jail time and potential fines.

The sale of marijuana carries even harsher consequences and fines. If you were to be caught selling just seven grams of marijuana, which is about one-quarter ounce, then you could face up to 180 days in jail and $2,000 worth of fines.

If you were to be caught selling more than 50 pounds of marijuana then you could face a felony charge and sentence of 99 years in prison with a mandatory minimum sentence of five years.

No matter how you look at it, being caught dealing with marijuana in any capacity is guaranteed to land you in some trouble.

Such high numbers result in even more high numbers. The ACLU study said that to deal with the high arrest rate, over $250,000,000 was spent on marijuana possession charges. So this number does not even include arrests made for the sale of marijuana.

Needless to say, you do not want to be caught with any amount of weed in the state of Texas. If you should need legal representation in the event that you are charged with a marijuana-related crime, contact Batrice Law Firm for the support you can depend on.