What is included in a family violence charge and what are the punishments for it? 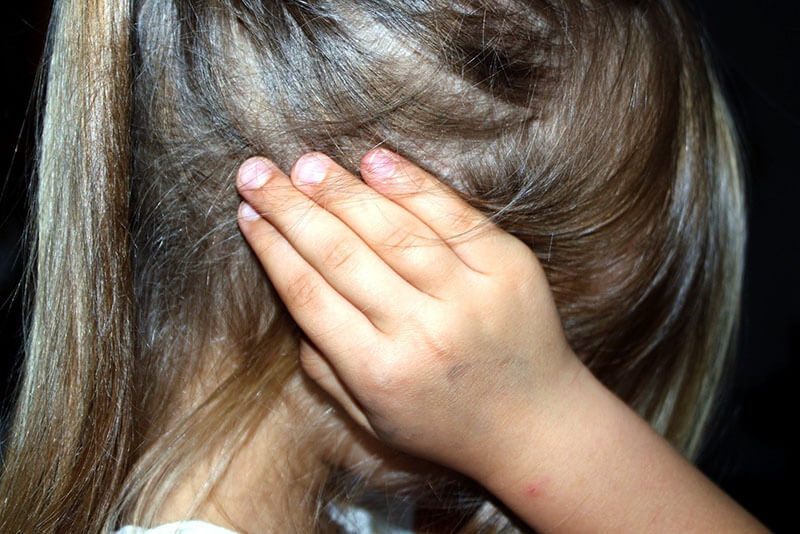 Whether you can see it or not, domestic violence is a major issue that affects many people and homes across the nation. It is very likely someone you know has experienced domestic violence in some capacity at some point in his or her life. Here is exactly what you never knew and absolutely need to know about what is included in a family violence charge and what the consequent punishments can be.

In Texas there are three kinds of domestic violence crimes including domestic assault, aggravated domestic assault and continuous violence against family. Domestic assault is the umbrella term to describe violent crimes committed against a family member, a household member (think roommate) and/or past and present romantic partners. These specifications include foster relationships, adopted relationships, marriage relationships (like mother-in-laws or the like) and housemates.

Each of the three aforementioned kinds of domestic violence crimes comes with different charges. To start, domestic assault refers to a situation in which someone assaults a family member, housemate/roommate, or partner (past/present/ongoing). But what exactly is an assault? In Texas an assault refers to the intentional act of causing bodily injury, or threatening to inflict said bodily injury. In Texas, a domestic assault charge is filed as a Class A misdemeanor, but if the defendant has any previous domestic violence charges, then a domestic assault charge will be classified as third degree felony.

The third charge, continuous violence against family, refers to a conviction of a defendant for committing two domestic assaults in the span of just 12 months, which results in a third degree felony.

In Texas, a third degree felony can bring anywhere from two to ten years in prison and a fine of up to $10,000.