What are your rights if you refuse a Breathalyzer test? 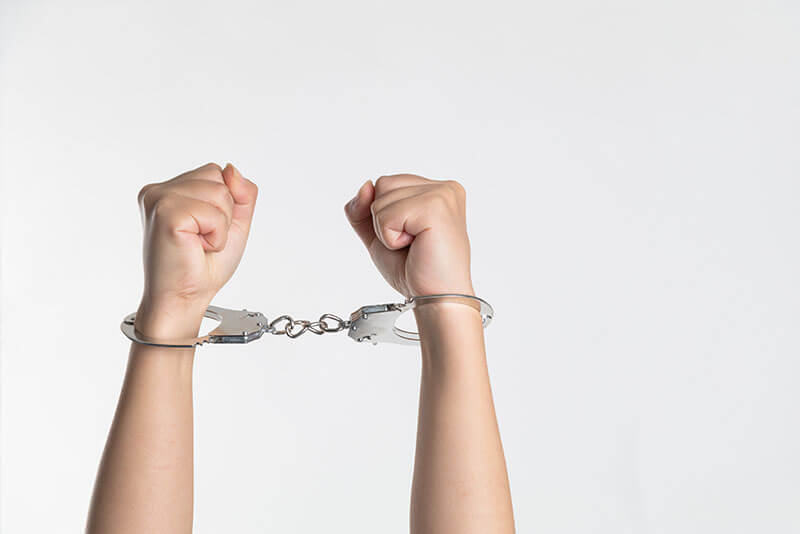 In Texas, if you are pulled over for a DWI (driving while intoxicated), there are certain rights you retain that you should be aware of. For example, if a police officer tells you to take a blood or Breathalyzer test, can you refuse? Should you refuse? Information such as this is stuff you need to know before you head out back on the road.

So while you may legally refuse to take a test (once you are legally arrested) there are subsequent legal consequences. For example, the first offense can earn you a suspended license for 180 days, and a second offense lands you a two-year license suspension.

So what’s the point in refusing? Regardless of the legal repercussions of refusal, if you make the personal choice to forgo a BAC test of either type, you may still avoid a DWI conviction. After all, a DWI conviction holds way more severe consequences than the consequences attached with refusing to consent to blowing in a Breathalyzer.

It is important to recognize, however, that if you do end up convicted of a DWI and you refused to consent to a BAC test, you will endure a combination of both of the penalties—that of the DWI and that of the test refusal.
So now that you know what you are up against, it is important to pick a lawyer who can help you if the time ever comes when you may need it. The Batrice Law Firm is made up of the kind of people who know how to help you and how to help you the most effectively. After all, when it comes to the law, you need the right people on your team.